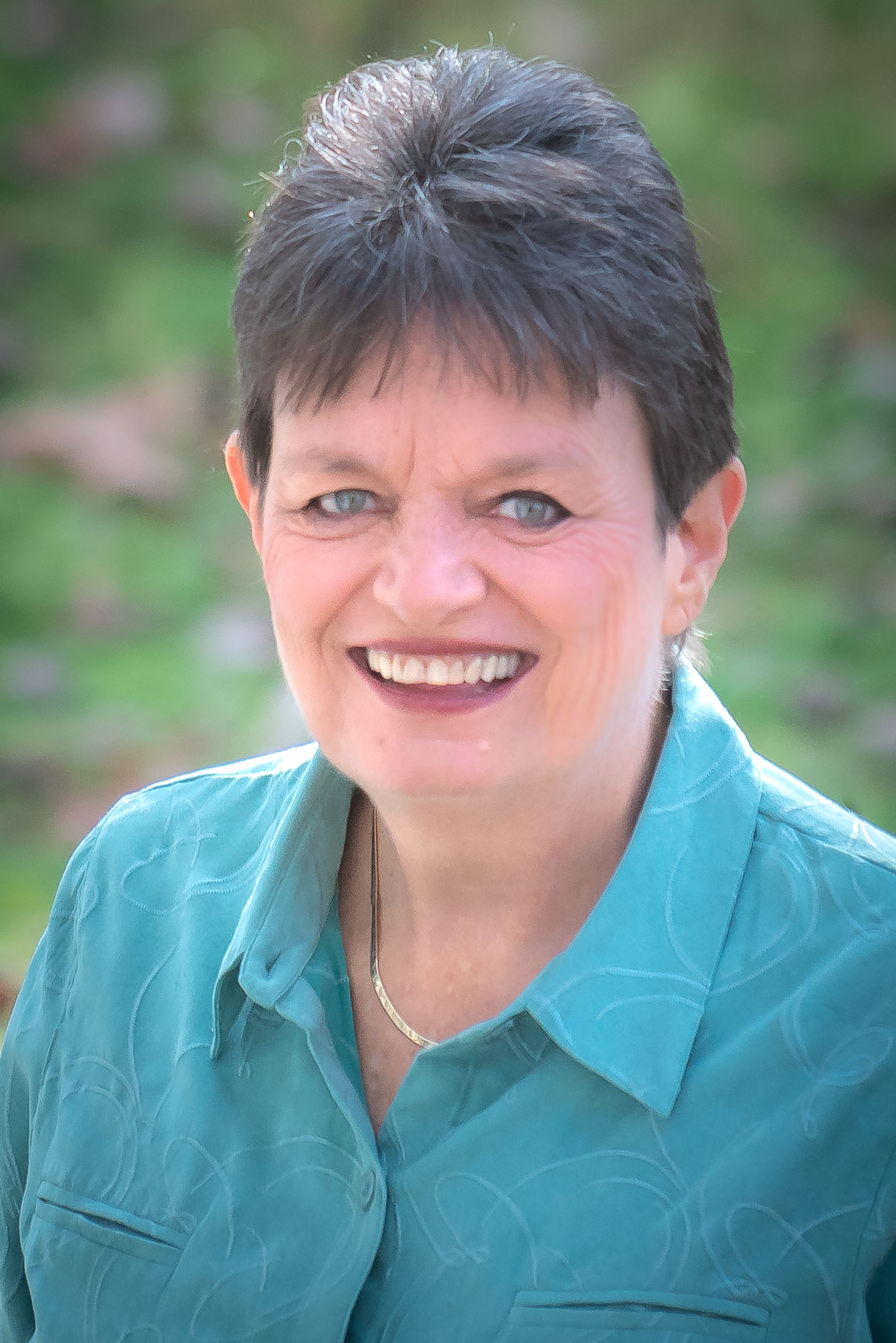 Claire Gardiner joined Vienna-Falls in 1984 and became director in October, 1993. She has a degree in Music Education from James Madison University and has extensive performance experience as a classical clarinetist and jazz saxophone player.

She taught music at Bishop O’Connell High School for five years before moving on to the Copyright Office where she was an Examiner, Senior Examiner and then  Supervisory Registration Specialist in the Performing Arts Division. It was one of the rare Federal Government jobs which required a music degree! Claire retired in 2018, after a 31 year Federal career.

Claire has competed in many quartets over the years, most recently, placing 3rd in Region 14 with Uncut, in 2015.  One of her previous quartets, Metropolitan Transfer won the Regional Championship 'way back' in 1989. She's had several other top 5 finishes, but that was 'back in the day,' before they awarded medals beyond 3rd place!  She has been a member of the Regional Faculty for over 30 years, coaching choruses and quartets, and also teaching classes at regional meetings. Her favorite class is beginning music theory, and she just loves 'geeking out' on Tuesday nights and sprinkling a little theory into rehearsals!  Just ask anyone in the chorus!!

Claire is also a passionate photographer, specializing in nature and wildlife photography.  She loves photographing barbershop events as well!

Sign up for our newsletter to receive the latest news and event postings.